Ask our Fit Specialists for assistance.

Unless you have a Chinese friend or relative, chances are you haven’t heard of the Qixi Festival - China’s version of the western Valentines day. Celebrated since the Zhou Dynasty (1046-256 BC) this festival is observed yearly on the seventh day of the seventh month on the Chinese Lunar Calendar (this year falling on Saturday 14th August).

Romantic gestures, marriage proposals, and confessions of love come out in full force during China’s Qixi Festival! Qixi is a day for expressing romance and love and is widely celebrated by the Chinese diaspora both in China and around the world, with the celebration holding importance in some communities, second only to Chinese New Year.

During Qixi, people exchange gifts (particularly chocolate), dine out or plan something special to mark this occasion and celebrate their love. See where we’re going with this? *wink wink*

With such a large Chinese population in Melbourne (including many of our customers!) we thought it’s about time we do some research into this love-filled holiday... plus, we’re always on-board with another excuse to receive some gifts!

The festival originated from the romantic tale of two lovers: (牛郎 Niú Láng) and Weaver Girl (织女 Zhī Nü). Weaver girl is one of the seven daughters of Empress of Heaven, who descended to the human world for a day of fun (get it, girl!). She fell in love with Niulang and decided to spend the rest of their lives together. But for a goddess to marry a mortal man was blasphemy (likely story) and when the Goddess of Heaven discovered the transgression, she was enraged and ordered Weaver Girl to return to Heaven and resume her weaving duties. Weaver Girl had no choice but to obey and leave, heartbroken.

The Cowherd was devastated and could not imagine a life without his beloved (obvi). One day, seeing his pain, the Cowherd’s ox began to speak, telling him that if he killed him and wore his hide, he could fly up to heaven and see Weaver Girl again. The Empress was so moved by their love that she allowed them to reunite once a year by summoning a flock of magpies to form a bridge between heaven and the human world.

As well as gift giving and dinner dates, Qixi is celebrated in various ways throughout different Chinese communities. In some south-western parts of China for example, painting toenails and washing hair with tree sap are local customs believed to increase the individual’s attractiveness and help girls to find a satisfied husband. Each to their own, but we can think of a few more exciting (and easier!) ways to snag a ‘satisfied husband’ - read: male subordinate.

For the romantics who missed out on V-day take #1 in February OR feel they deserve a round 2 with Qixi - our top gift idea is Silk.

Silk is more than just a fabric in China: it is their history, their culture, fashion and a symbol of prosperity. Silk was a symbol of wealth and power in ancient China, because only the rich and those in authority were allowed to wear silk garments, Silk was used to weave ceremonial garments and gifts to foreign dignitaries. 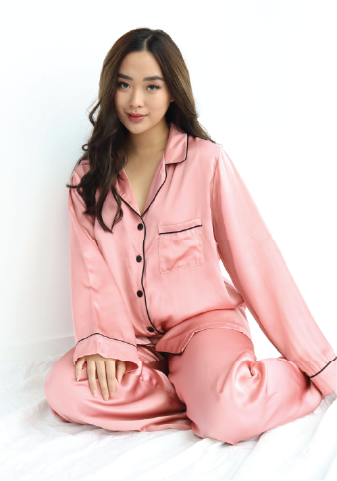 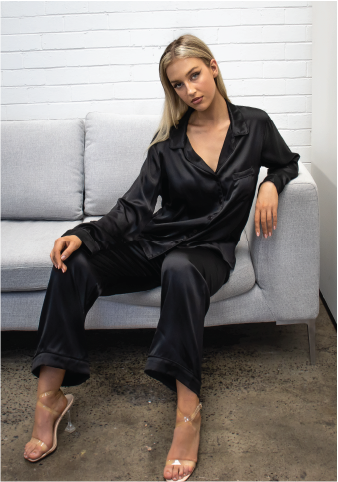 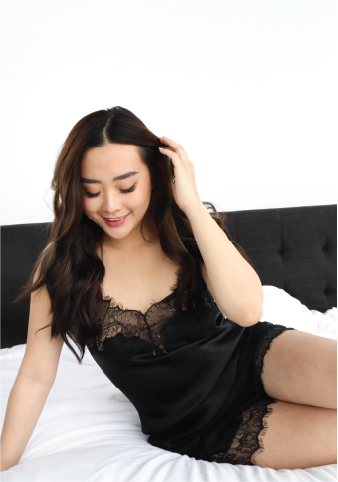 Our silk sleepwear and slips are made from the highest quality 22 momme silk.

Momme is a unit of measurement, much like thread count in Cotton. You can’t use thread count for Silk however, because the silk fibers of Silk are much thinner in diameter than that of cotton so you can easily reach a really high number for a thread count. That’s why momme is used instead. Momme describes the silk’s weight and density. Higher momme means there is more strands of silk per 100 yards of fabric, therefore making the product heavier. So if they weigh that fabric, and say it’s 19 pounds, the momme would be 19-momme The higher the momme higher quality and more durable the fabric is. Momme can range anywhere from 11-momme to 25-momme. The higher the better? For the most part. 19-momme while higher than 11-momme is still considered “lower quality” while 25-Momme is much too heavy for clothes or bedding and is usually used for decor like curtains. 22-Momme is the perfect balance and is what you should look for if you’re looking for silk bedding or clothes.*

Silk loungewear is a luxurious essential for sleeping or lounging around on a lazy Sunday! Wrap yourself in 100% silky softness and feel as fabulous as you are, even taking your look to the streets as you convert your sleepwear look from night to a glamorous daytime look.

more on the blog: 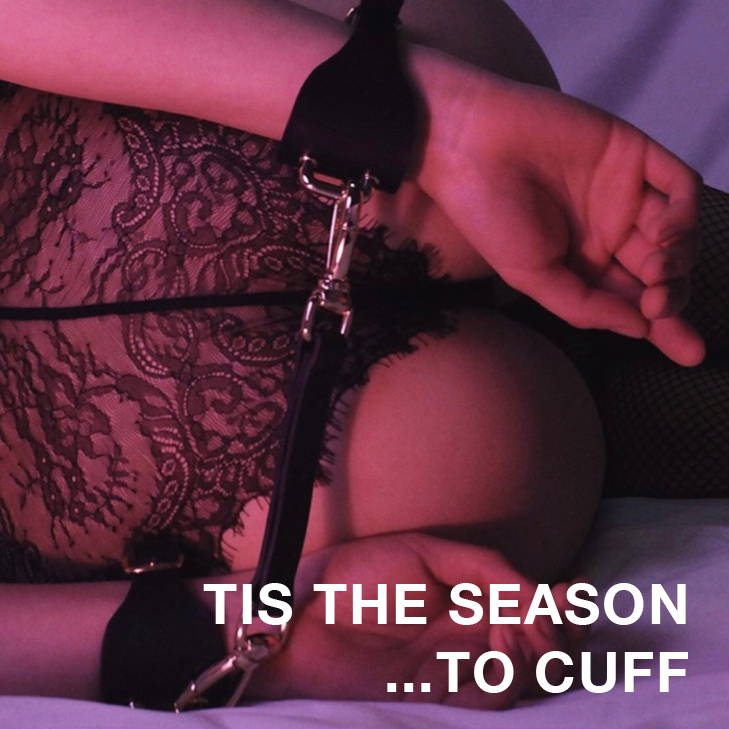 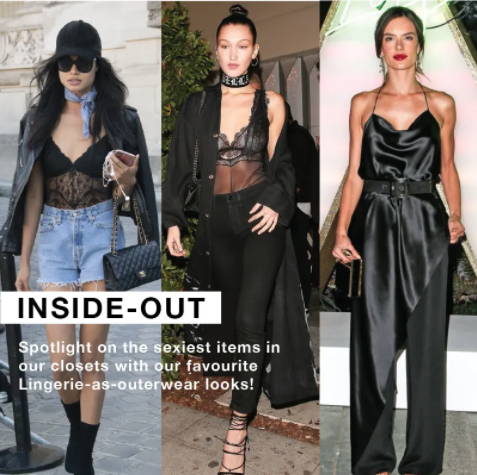 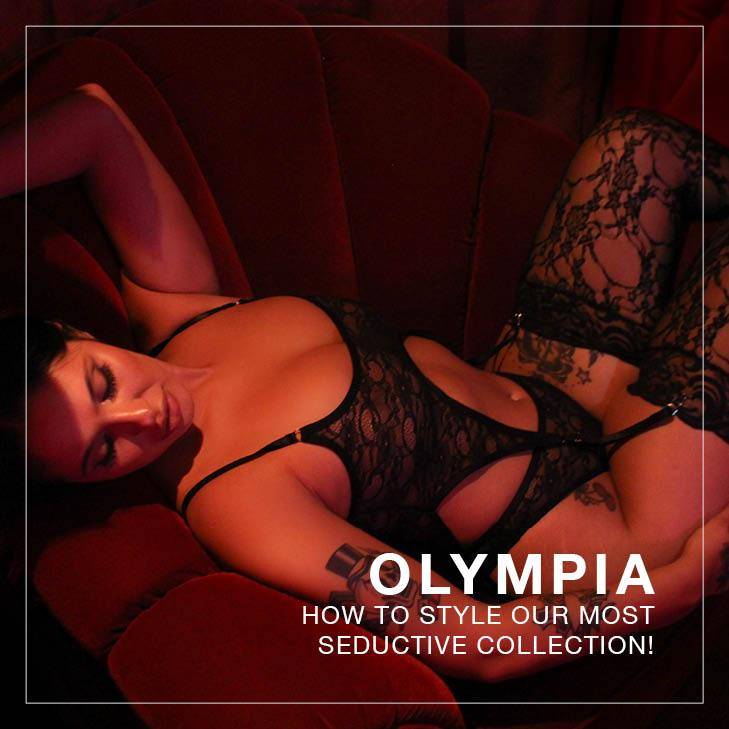 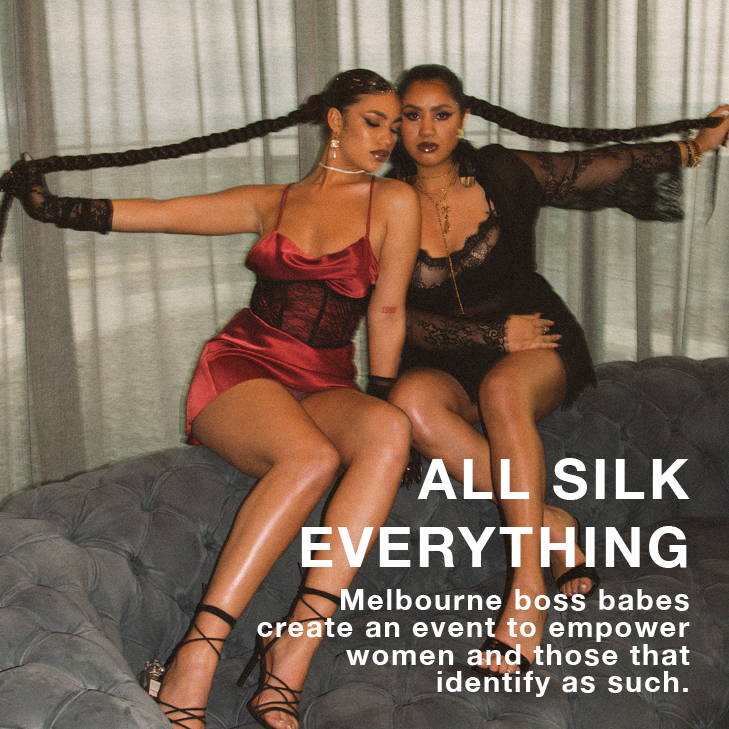 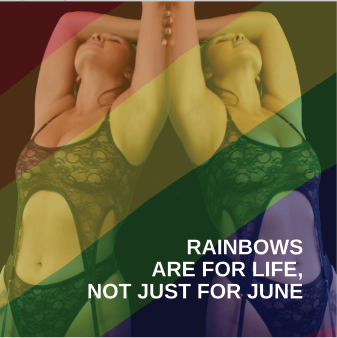 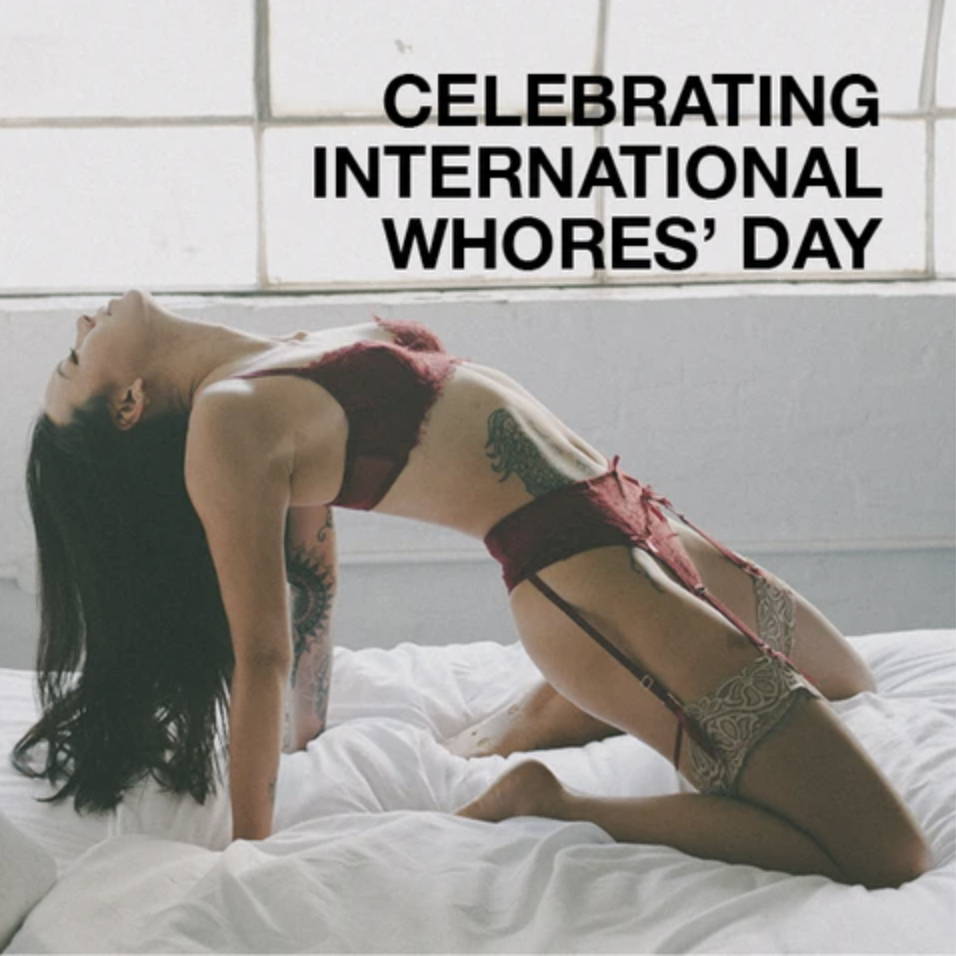